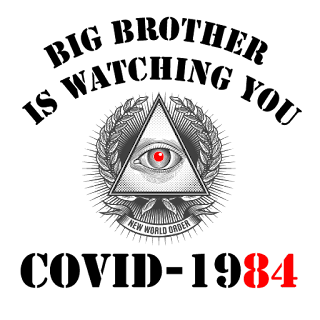 Friends keep telling me they lost their sense of smell and supposedly that proves to them that COVID is real. The following is from the Yale Medicine website: https://www.yalemedicine.org/conditions/smell-and-taste-disorders
Quit poisoning yourself with the Standard American Diet and learn how to keep your body clean freeing your DNA to heal you.

What are the causes of anosmia?

Most commonly, anosmia [the loss of the sense of smell] is caused by:
The common cold
Influenza (flu)
Sinus infections (acute sinusitis)
Hay fever
Non-allergic rhinitis (congestion and sneezing not caused by allergies)
COVID-19
There are other causes of anosmia, too. When the nasal passageways are obstructed in some way, the ability to smell can be affected. Examples include:
Tumors
Nasal polyps
Nasal deformity
In addition, the olfactory pathways, which send messages between the nasal passages and the brain, can become impaired from age and from certain medications. Also, certain medical conditions can dull or diminish the sense of smell. These include:
Alzheimer’s disease
Brain aneurysm
Brain surgery
Cancer
Chemical exposures to insecticides or solvents
Diabetes
Huntington’s disease
Kallmann’s syndrome
Klinefelter's syndrome
Korsakoff’s psychosis
Malnutrition
Multiple sclerosis
Multiple system atrophy (MSA)
Paget’s disease
Parkinson’s disease
Pick’s disease
Radiation therapy
Rhinoplasty
Schizophrenia
Sjorgren’s syndrome
Traumatic brain injury
Zinc deficiency 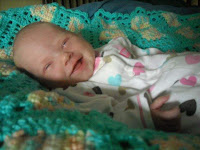 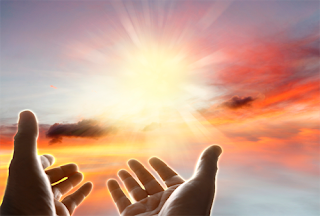 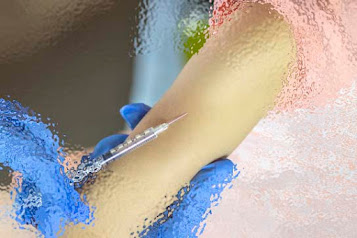